What mechanisms allow populations and species to persist in a changing climate? 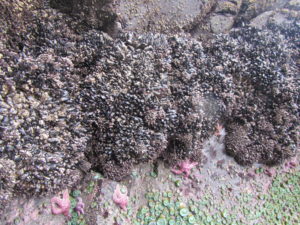 In order for populations and species to persist in a changing climate (as opposed to go extinct, either locally or globally), they need to have adequate coping mechanisms. These can include mechanisms of tolerance, acclimation, adaptation, and re-distribution. For example, we have used physiological experiments to assess spatial variation in climatic tolerances of marine invertebrates. This allows us to predict where individuals are most vulnerable to warming versus locations of thermal refugia (a focus of Dr. Lauren Pandori’s Ph.D. dissertation). We have also used a space-for-time approach to evaluate whether acclimation and adaptation could allow population persistence as the climate changes (Sorte et al. 2011, 2019).

When physiological mechanisms are not enough to allow population persistence, then populations must move to track encroaching temperature isoclines. For marine species, an important question is whether those with dispersive propagules can shift their ranges poleward where dominant currents flow equatorward. This situation occurs on numerous coastlines worldwide, including in the northeast Pacific and Gulf of Maine. Our work funded by MIT Massachusetts Sea Grant (2013-16, with co-PIs Robyn Hannigan and Ron Etter of UMass-Boston) characterized connectivity patterns in the Gulf of Maine for blue mussels (Sorte et al. 2013), a critical foundation species that has declined precipitously throughout the region (Sorte et al. 2017). With the Davis Lab at UCI, we integrated modeling and field observations to show that along the U.S. West Coast, California mussels likely disperse poleward despite prevailing equatorward currents. Interestingly, mussel thermal tolerances reflect temperatures experienced by pelagic larvae, suggesting that larval dispersal is important not only for population replenishment but for determining individuals’ susceptibility to climate warming (Sorte et al. 2018).

Ph.D. student Heidi Waite is working to understand the thermal tolerance links between benthic and pelagic stages of marine mussels, while Ph.D. student Racine Rangel is studying the acclimation and adaptation potential of marine invertebrates across small spatial scales. 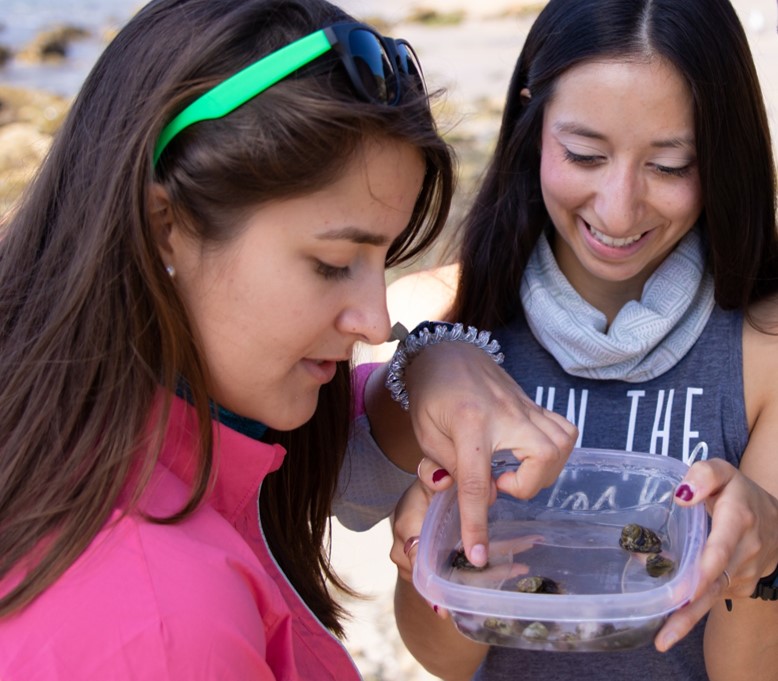