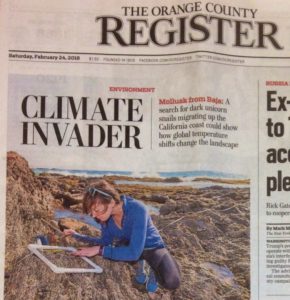 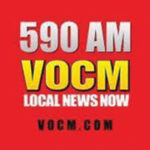 Interview with Canadian Broadcasting Corporation. “Blue mussels on the decline in the Gulf of Maine“. Aired 29 August 2016.